Conference on the decolonization of conservation

Join the fight against human rights abuses in conservation, and for environmental justice

14:30 to 16:00
From colonial to capital: how conservation and climate policies fail over old ideas
Nature and climate protection today is far from being human rights-based or addressing the causes of the biodiversity and climate crisis. On the contrary, it continues to rely on colonial and racist ideas of "nature" and "humanity" and increasingly pursues approaches that define nature and people as "capital". 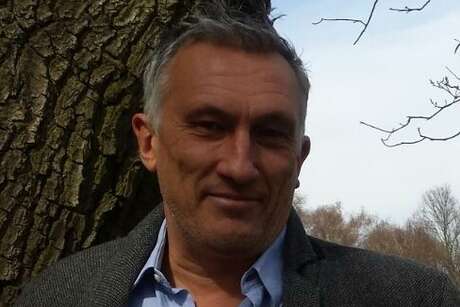 Simon Counsell is an independent researcher and writer on conservation, human rights, and ‘nature-based’ climate solutions. He was for 23 years the Executive Director of the Rainforest Foundation UK, which supports communities in the world’s rainforests in their efforts to protect their environment and fulfill their rights. 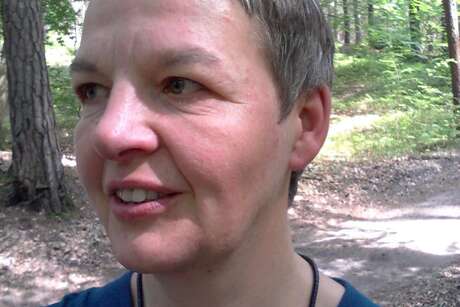 Jutta Kill is biologist, author and consultant. She researches economic trends in nature conservation and warns of the consequences of trading in pollution rights. 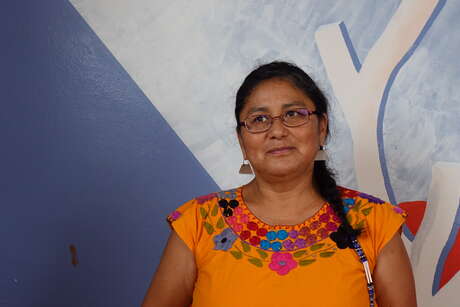 Llanquiray Painemal is a Mapuche from Wallmapu (today Chile and Argentina). Active in the Mapuche movement since her youth, she now lives in Berlin and works from there to promote solidarity with Mapuche communities fighting against extractive projects. 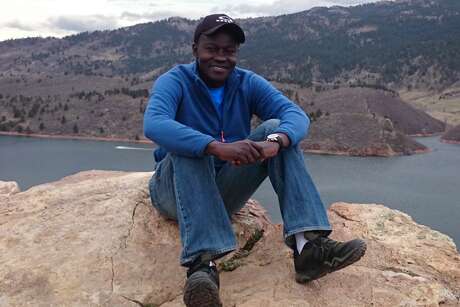 Dr. Mordecai Ogada is a carnivore ecologist and conservation scholar who has been involved in conservation policy and practice for the last 18 years in Kenya and other parts of Africa, mainly on human-wildlife conflict mitigation and carnivore conservation.

17:00 to 18:30
Made in Germany? A look at international conservation projects and the role of Germany
The conservation model that dominates today is violent, colonialist, and racist - land is stolen in the name of "conservation," the way of life of indigenous and local communities is criminalized, and their knowledge and rights are ignored. Despite the suffering it causes, it does not prevent the destruction of ecosystems. This is not "other people's problem" because it is promoted and paid for by Western organizations and governments. We take a special look at Germany's role in international conservation in East Africa and the Congo Basin. 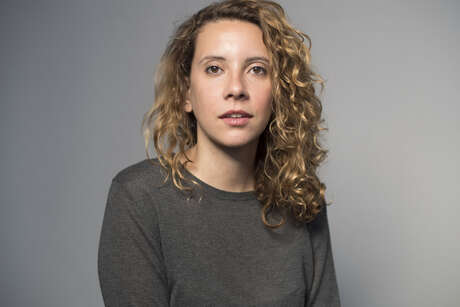 Fiore Longo is a Research and Advocacy Officer at Survival International. She coordinates Survival’s conservation campaign, and has visited many communities in Africa and Asia that face human rights abuses in the name of conservation. 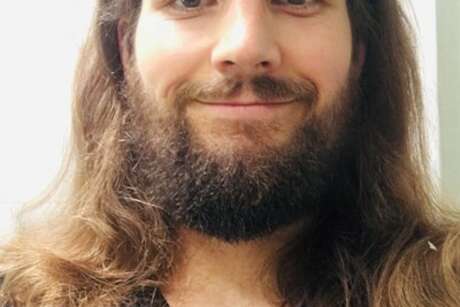 Colin Luoma is a researcher at Minority Rights Group. He works on legal issues related to biodiversity conservation and the rights of indigenous peoples and minorities under international law. 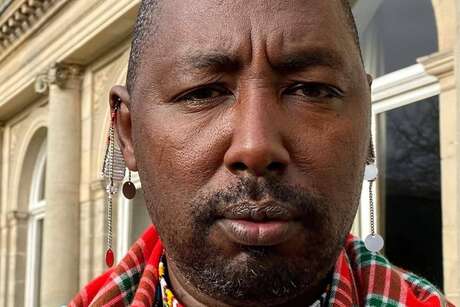 Yannick Ndoinyo is Managing Director of Traditional Ecosystems Survival Tanzania and an activist for Maasai land rights in Northern Tanzania. He has extensive experience in the conservation sector, including as a Project Officer for the German Frankfurt Zoological Society. He is currently pursuing an MSc in Biodiversity, Conservation and Management at Oxford University. 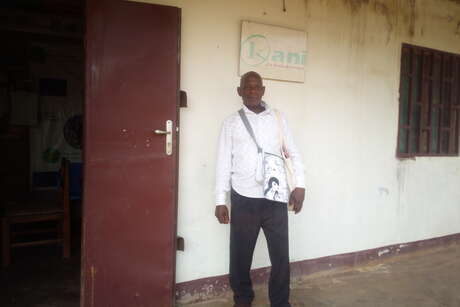 Charles Nsonkali is a programme officer at OKANI, a community-based indigenous organisation in Cameroon. He has been fighting for the rights of the Baka for over 30 years. 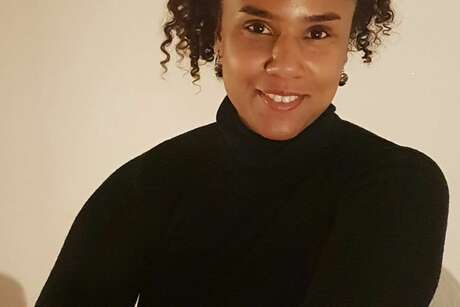 Imeh Ituen is a research associate at the Chair of Global Climate Policy and Climate Governance at the University of Hamburg and part of Black Earth Kollektiv, a BIPoC environmental and climate justice collective in Berlin.